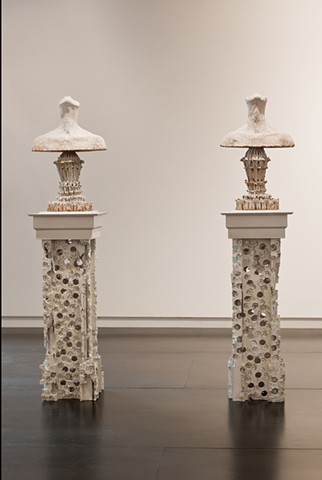 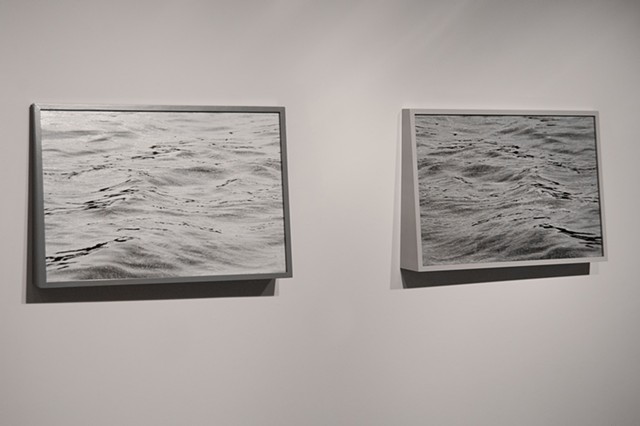 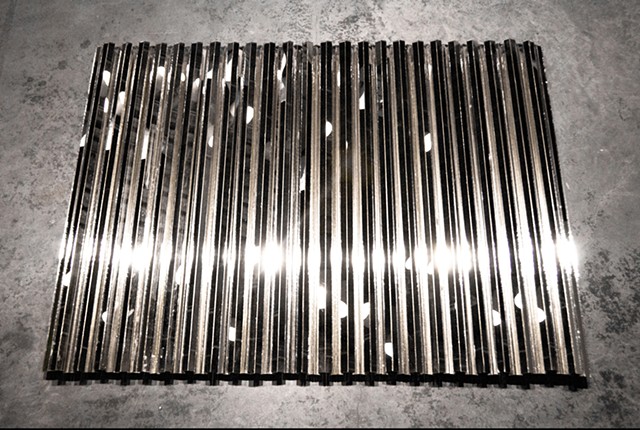 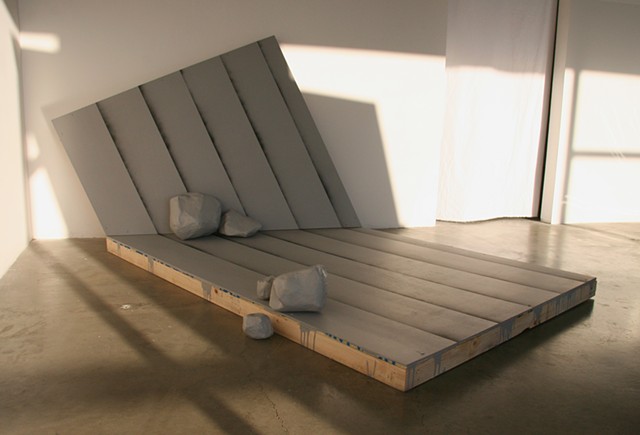 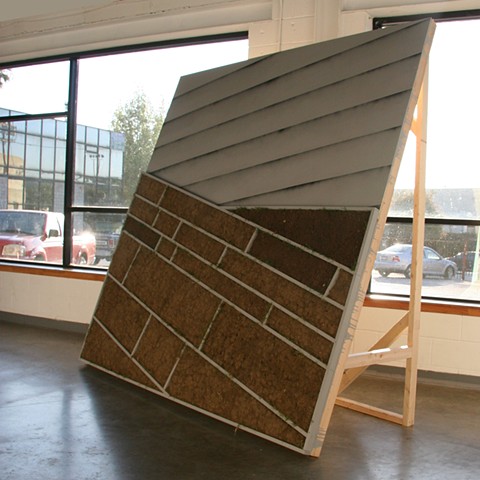 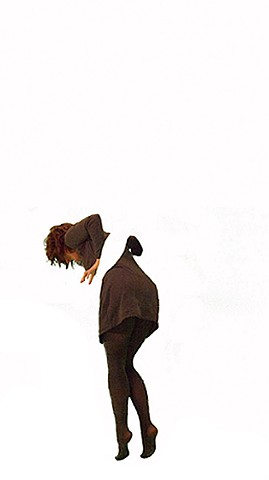 Partnering with RAID projects of Los Angeles, Jenene Nagy and Josh Smith are pleased to announce the upcoming group exhibition TILT Export: Imposter featuring the work of Ben Buswell, Paula Rebsom and Heidi Schwegler. "Nothing is more natural than mutual misunderstanding; the contrary is always surprising. I believe that one never agrees on anything except by mistake, and that all harmony among human beings is the happy fruit of an error." — Paul Valéry (The Art of Poetry)

Imposter. A rank, accusatory word that haunts. It sticks in the teeth and echoes in the strongest minds when they are secretly weak. It can ruin and wreck without cause. It makes us look twice, and the second time is often full of lasting doubt and distrust.

It is with a nod to Valéry and his happy fruit we reevaluate assumptions and think hard on casual accusations whether they be muttered to ones self, quietly shared with friends, or shouted, literally or metaphorically, from the highest rooftops. By tying the word imposter to this exhibition we implicate art and its cohorts, truth and beauty, as being complicit in an ancient conspiracy. How do we evaluate originality? Where is the line between "inspiration" and forgery?

The cynical tendencies of contemporary work coupled with the postmodern practice of appropriation and sampling, make the idea of the imposter a far-reaching one. From Duchamp's farcical urinal to Sherrie Levine's deftly replicated photographs we are surrounded by that which is at once itself and the other. This duality calls into question that which is true. And if only one can be true than the other seems to require the label Imposter.

Each one of the artists represented in this exhibition is dealing in some way with this notion. Some are constructing the artifice knowingly while others have come to the conclusion almost subconsciously, as innocently as the viewer will. By this logic every piece is being forced into the role of the imposter by the viewer. We are the corruptors.

In each of the works, the contemporary human condition is examined. Are we imposters for protection? For manipulation? Or merely as a product of our environment? TILT Export: Imposter explores these questions with regard to content, material, and bias.

Artists to be included in the exhibition: Paula Rebsom Heidi Schwegler Ben Buswell

Paula Rebsom makes objects that are large-scale paintings posed as sculptures often documented and presented as photographs. Similar to how contemporary society experiences nature and the wild: through mediated experiences that disguise human intervention, Rebsom’s work forces viewers to navigate between real and staged environments. These slippery in-between places where reality and fiction collapse into the same plane challenge viewers to re-consider their relationships to the natural world and the built environment along with the documents that record those experiences.

Heidi Schwegler believes herself to be an imposter. Riddled with contradiction, Schwegler claims to have the capacity to hold two opposing thoughts and strongly believe in both - her private ambivalence is self-defining and destructive. The video Wrest 01 illustrates this moment of anguish. Colt Toombs (mixed martial artist and son of the famous World Wrestling Entertainer "Rowdy" Roddy Piper) stands in as the oppositional force. Filmed with green screen, Colt puts Schwegler in an endless variety of defensive holds as she fervently try to free herself.

With regard to Imposter, Ben Buswell writes the following: “I believe that I once misheard a quote from Tennessee Williams that stated, ‘we never talk to each other, only the person between us’. Whether or not this statement exists as a quote is secondary to it’s summing up of the general atmosphere in which Williams’ characters play out their versions of us. In both on stage interaction and in their complicity with the audience the actors exist in a mediated relationship analogous to our own. We also assume an audience. The inclusion of this third party provokes the imposter in us. We choose to speak to each other in a language made for someone else.”